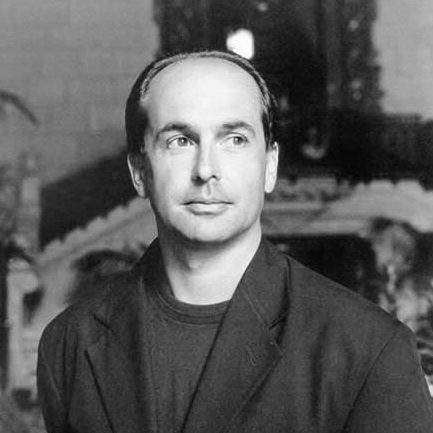 One of the best discoveries I made last year (care of the L.A. Times Festival of Books book panel with him, Robert Crais, Jeff Parker, and Joseph Wambaugh), was reading Don Winslow for the first time. As I've said before, the transplanted New Yorker by way of Perryville, Rhode Island (and now a southern Californian and renowned chronicler of this region) is simply one hell of a writer. Starting with the fabulously titled, The Winter of Frankie Machine, in May and ending with the man's fierce opus (an epic that once started, doesn't let you go), The Power of the Dog come December, his novels helped to make 2009 quite a year for me in the literary sense.

Last night, I attended the book signing for Mr. Winslow's latest, Savages, at the wonderful indie book store, The Mystery Bookstore in Westwood Village (near the UCLA campus). And it was quite an event (the Zac Efron movie premiere going on a few doors down really couldn't compete, at least with the readers in attendance). Here are some of the photos I managed to get (with kudos and props to the entire staff at The Mystery Bookstore, see bottom image): 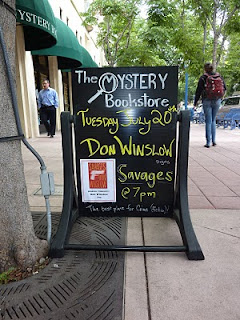 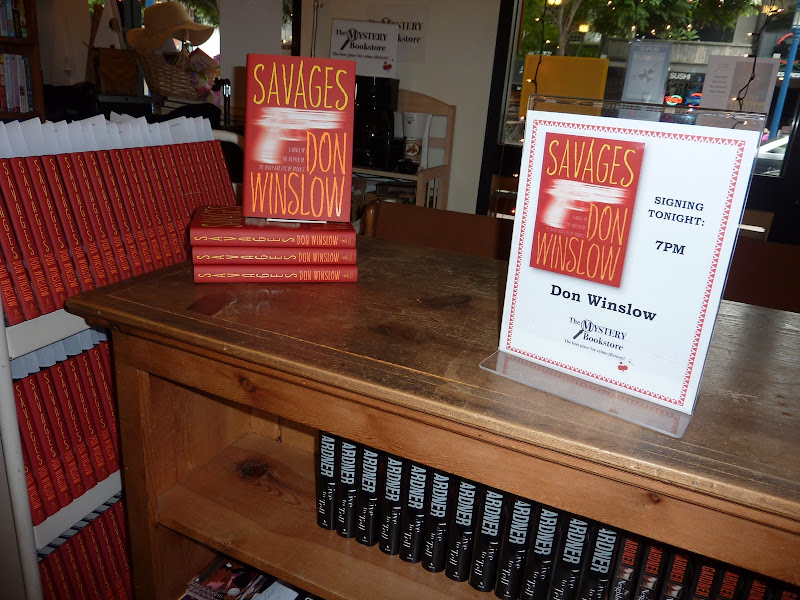 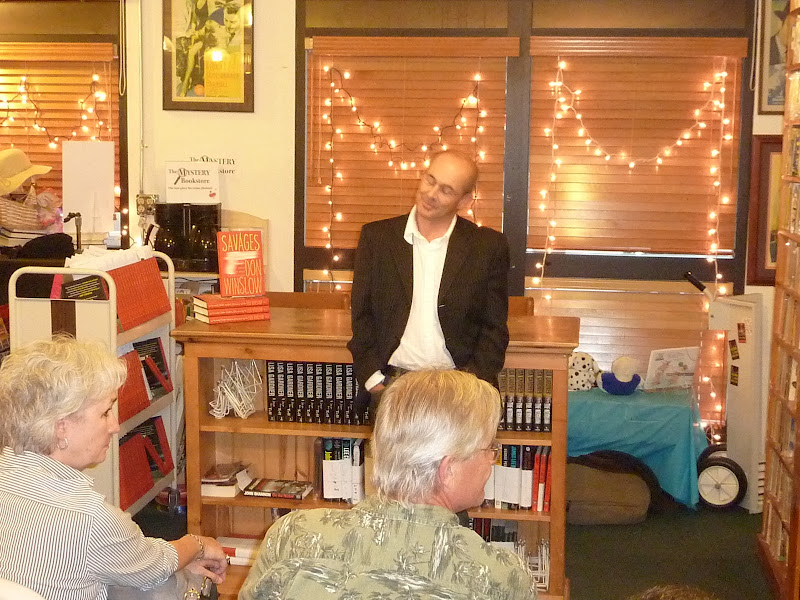 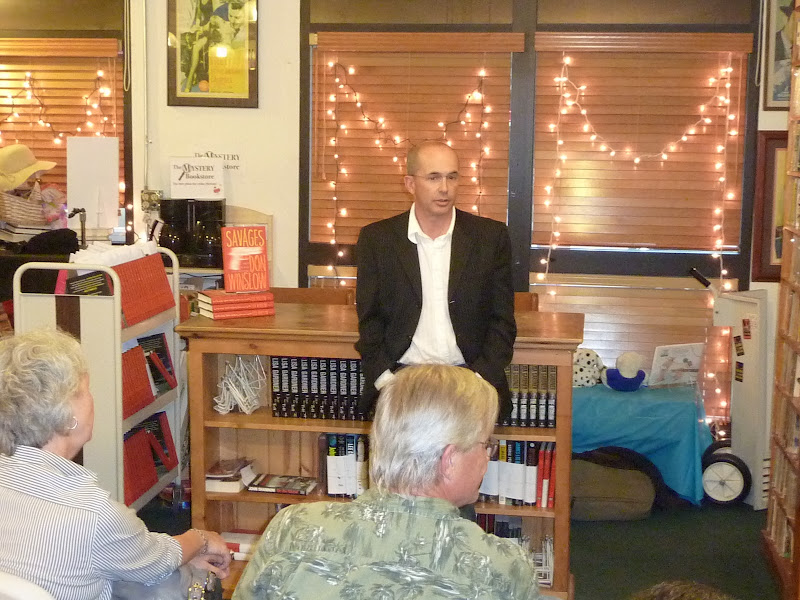 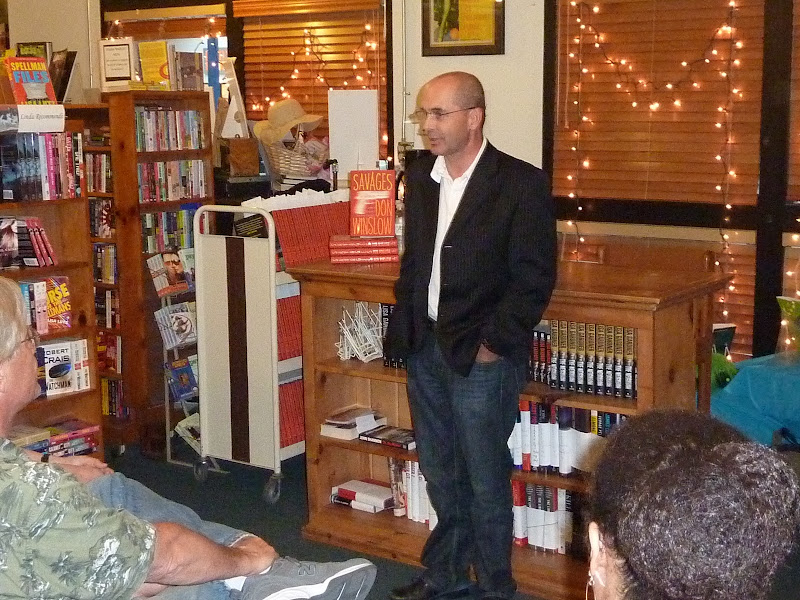 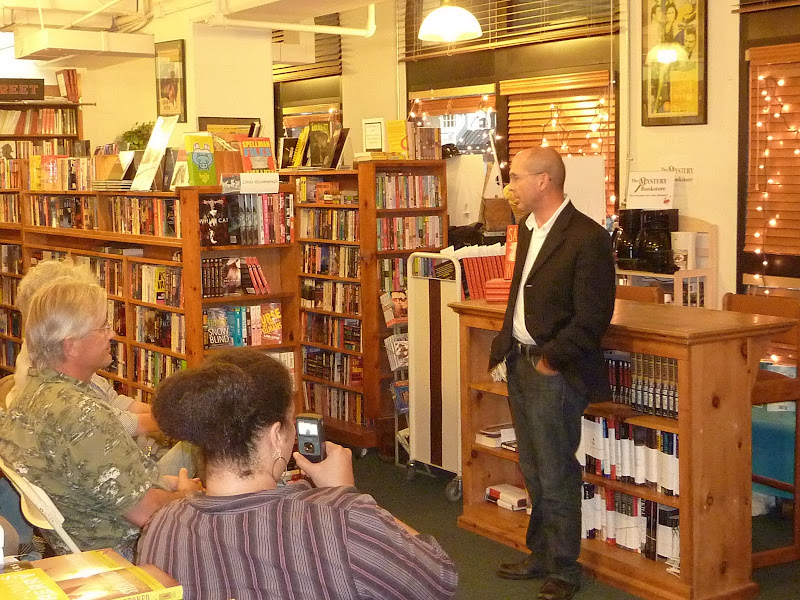 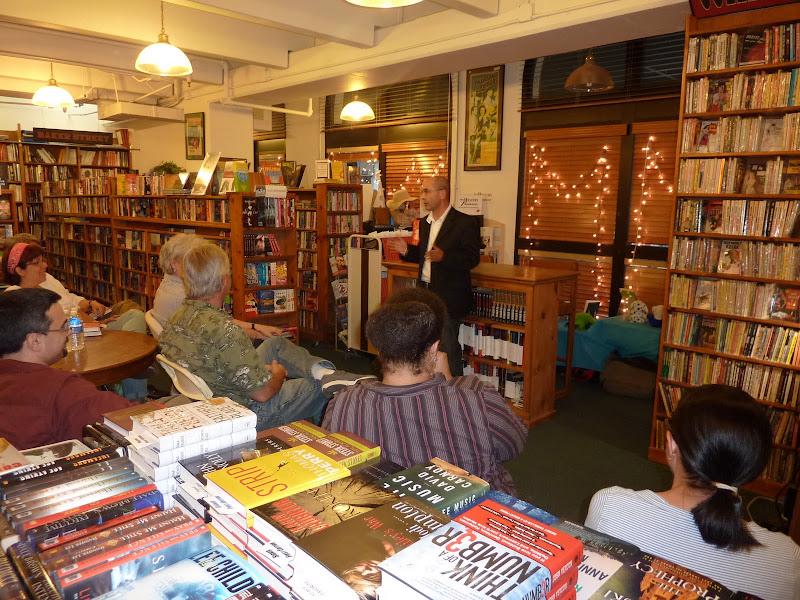 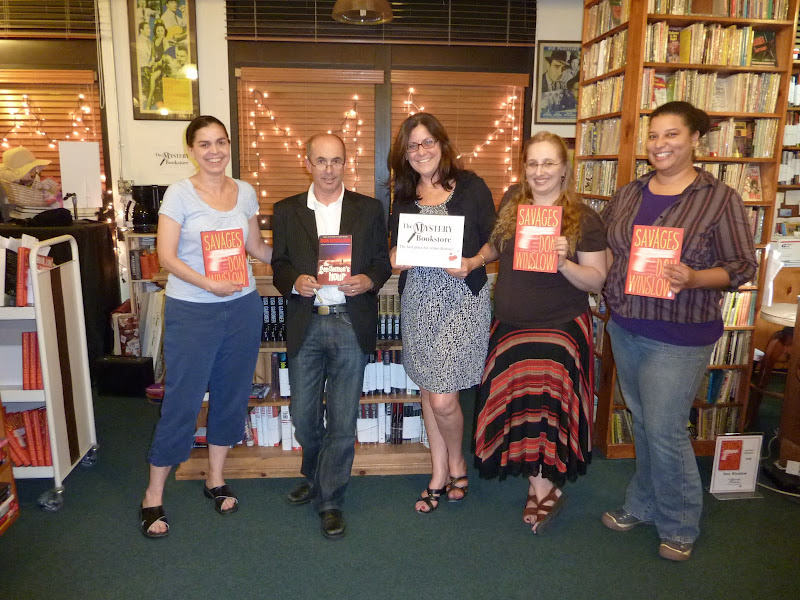